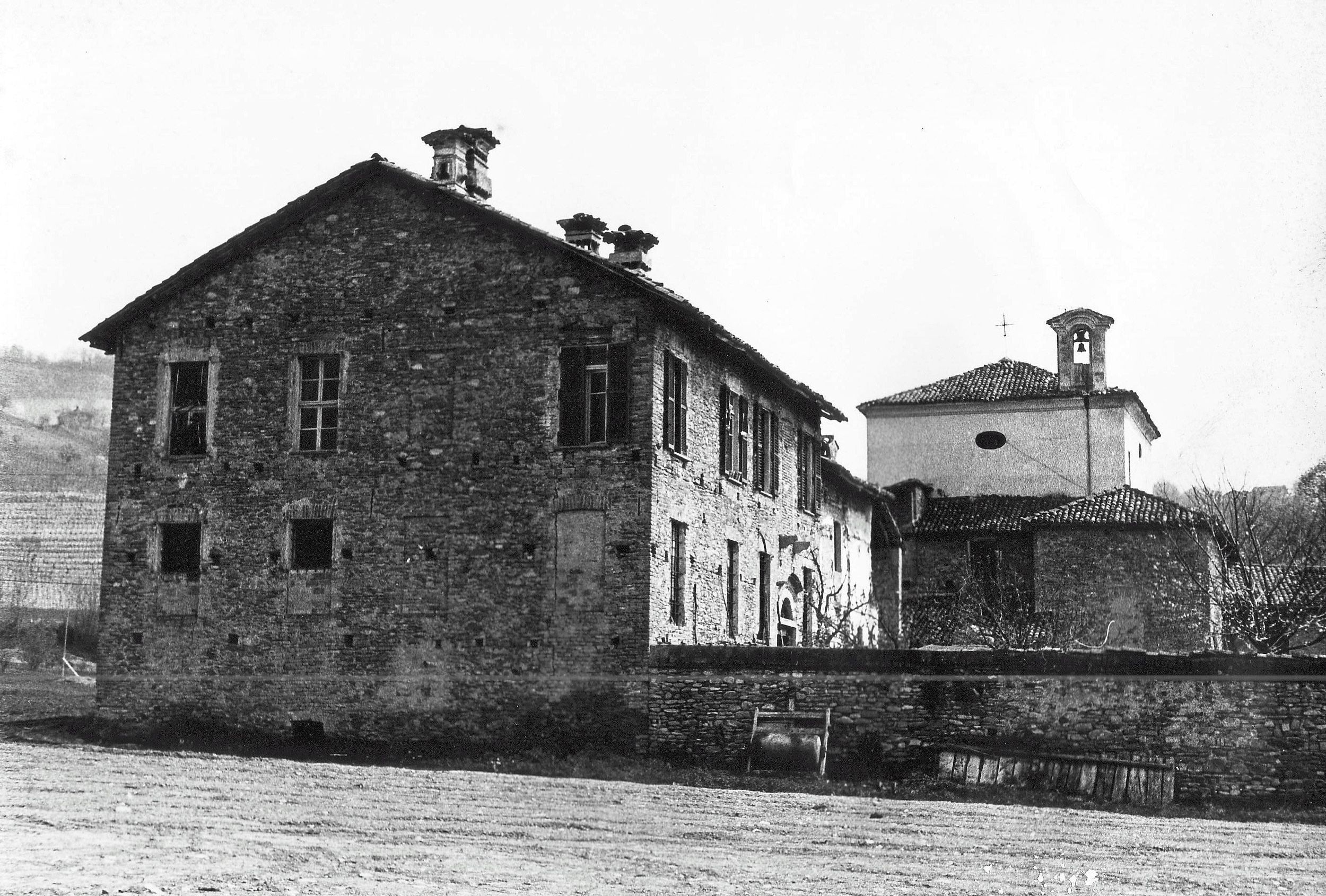 Originally “La Pieve” (Pieve Soprana), was situated on the alluvial soil of Pianceretto. The Presbyterian church was built to evangelize the people of the Rea valley This church was on the old Roman road layout from Benevagienna – Lequio – La Colonia sul Tanaro. In 1984 several X century tombstones were discovered. During the Hungarian – Saracen invasions (891-983 AC) “La Pieve” was burnt down and destroyed. The inhabitants took refuge on the high ground and here erected the new Church of Saint Lorenzo.

The reconstruction of the second Pieve started in the XI century and its location was next to the Rea stream. The new Pieve was no longer a baptismal church and it was donated to the Vicar of Oulx by the Marquis of Susa.

“Santa Maria della Pieve” (now Church of the Annunciation), once called “Santa Maria della Valle del Rea” was mentioned for the first time in Urbano II’s papal bull in 1095, with the confirmation of the vicar of Saint Lorenzo of Oulx. This bull mentioned three churches belonging to the diocese of the town of Alba , “Sancta Maria in Potestate Doliana” was one of them

At the beginning of the XII century the city of Dogliani passed to the Marquis of Susa and in 1158 the Pieve was given to the “Prepositura” of the vicar of Ferrania, founded by the Marquis himself.

Dogliani passed to the Marquis of Saluzzo and became the chief town of their states beyond the river Tanaro and in 1299 was governed by Giovanni il Grande.

The assets of the ”Pieve di Santa Maria” were joined together with those of the Church of San Lorenzo following Giovanni il Grande’s will.

The Pieve is mentioned in the “Registrum of the Constitution Isnardi”. The “Registrum” is enclosed in the text of the constitutions approved by Bishop Isnardi and by the clergy of Alba in the 1325 synod

Manfredi IV, Marquis of Saluzzo ceded the abbey of Ferrania del Cairo and also the Pieve of Dogliani to the Scarampi family (Counts of Monforte).

The decree of Gio Maria Tapparelli, Bishop of Saluzzo confirmed the rights to Pieve on the Scarampi Family. The Pieve was divided into two farmhouses: the north Pieve (Pieve Soprana) and the south Pieve Pieve Sottana).

Report on the pastoral visit of the Bishop of Saluzzo, Giovenale Alcine. During the visit, he found the churches of San Quirico, San Martino, the chapel of San Marco and the abandoned church of Pieve which had fallen into ruin. According to his description, the altar was situated at the west side of the church and the street was on the west side. The sandstone capitals and the walls of the old church and the bell tower are still visible.

Civil war between Madama Reale (supported by French troops) and the Princes Maurizio and Tommaso (supported by Spanish troops). Spanish troops seized the city of Ceva and French troops seized the cities of Cherasco, Mondovì, Saluzzo and Fossano. “Dogliani was stuck in the middle of the fight and was never totally occupied but later the Pieve was destroyed and burned down”.

Construction of the “new farm of the Pieve church”, put out to contract by the Prior Gio Antonio Orta, Mason of Cherasco.